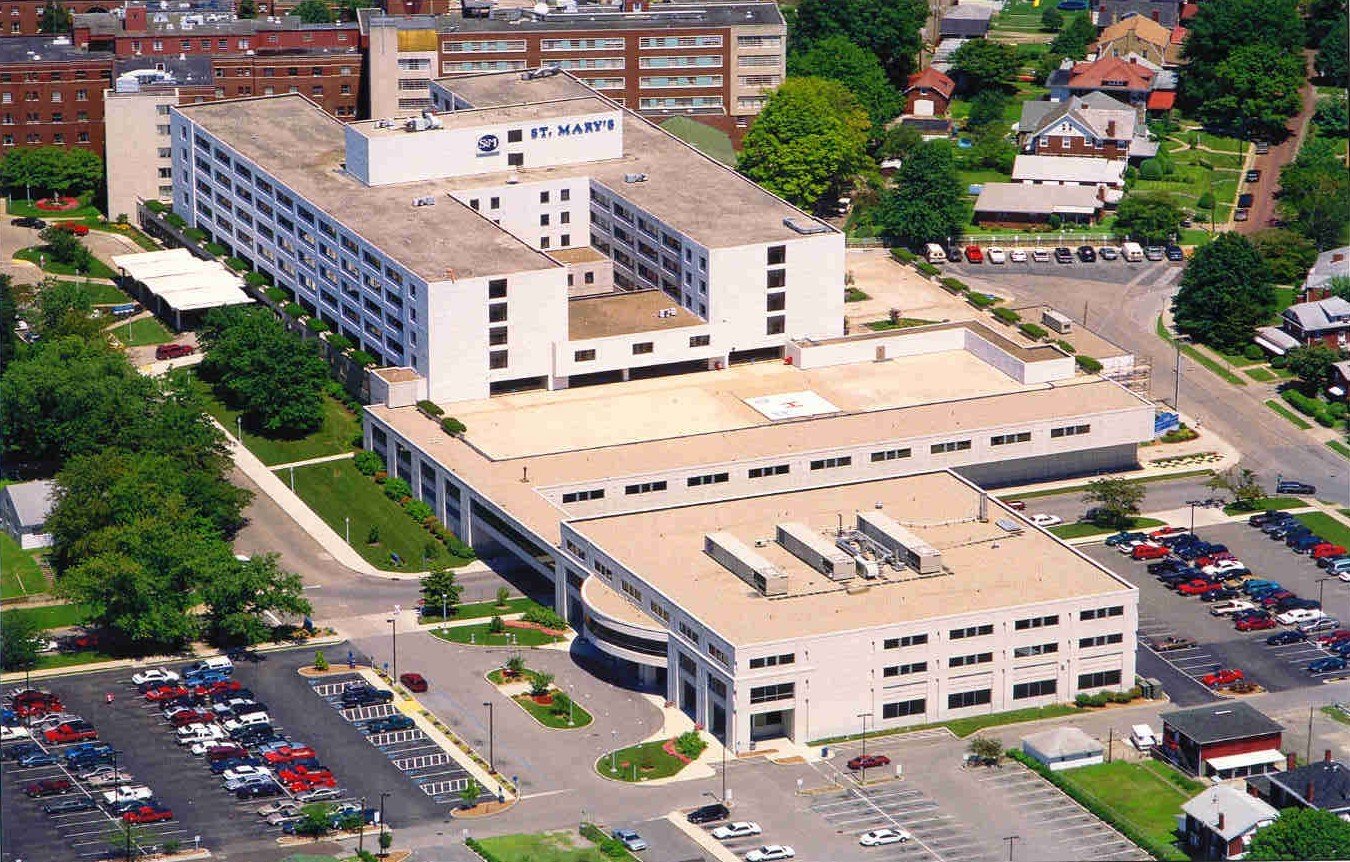 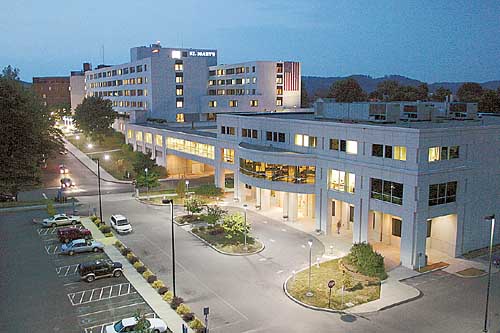 Neighborgall Construction was Construction Manager as Constructor project for the St. Mary’s South Bed Towers. The project was completed on time and in budget.

The five-story structure was built atop an existing three-story base structure.  It was necessary to pump concrete vertically 125 FT and horizontally 250 FT.  The existing base      structure was occupied and required protection during the construction of the tower.  This was done by constantly monitoring temporary roof protection.  Surgical operating rooms directly below the addition had to remain operational throughout the construction period.  Value engineering was essential in bringing this project into budget.  The exterior skin of the building was one of many assemblies reviewed.  A resinous precast panel was used in lieu of concrete and steel panels to achieve a similar look as the base structure while saving the project thousands of dollars.  By utilizing the Owner as paying agent, the project took advantage of their tax status and saved over $500,000.00 in sales and local business taxes.

The Outpatient Care Center is a 3-story stand-alone clinical building of 74,300 SF.  The   project included a cantilevered addition to the south end of the main hospital that housed a large mechanical room on the lower level and 2 open-heart operating rooms.  An 80-foot pedestrian bridge connects these two components to the main hospital.  Also included in the project were renovations to the emergency department. This project was brought in at the initial approved budget and within the original scheduled construction time of fourteen months.  A great deal of sitework finished out the project, including parking areas, access roads, and landscaping.